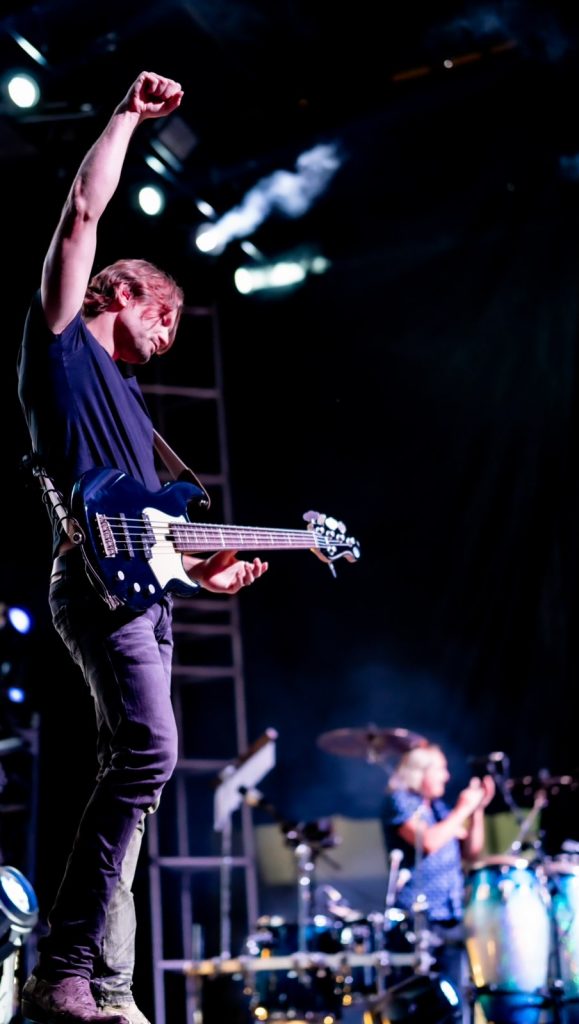 Just a small sampling of the great songs I have been part of.

I’ve had the pleasure of sharing stages & studios around the world with several awesome artists.

Just a small sampling of the great videos I have been part of.

Thanks for checking out the site, good to have you here. I’m a studio and live bassist living in Nashville, TN but currently residing primarily on a tour bus floating around North America. I’ve had the pleasure to work with some amazingly talented artists and friends both in the studio and on stage – check out the “credits page” for a full list. For the past 12 years I’ve been playing with Curb recording artist Lee Brice as a member of his band The Love Cannons and gotten to tour virtually every great (and not so great) venue across this country as well as Canada, Australia, Japan, and Europe.

I’m currently out on tour in support of Lee’s latest self titled record “Lee Brice” which I had the privilege to do some recording on, including tracking bass for the hits “Boy” & “Rumor” along with his 2015 ACM Song of the Year – “I Don’t Dance”. The last few years have marked some great shows with several sold out dates at Madison Square Garden, Red Rocks, The Forum, The Fillmore, The Ryman Auditorium, along with numerous attendance record setting shows at NFL, MLB, and NHL stadium and arenas.

I also end up on a few TV shows every once and a while, making the rounds through late night TV and awards shows. I’m a member of the house band for the annual CMT Music Awards getting to back an array of artists each year as well as performing on David Letterman, Jay Leno, The Voice, The Today Show, Jimmy Fallon, and several others.  I’ve worked in many of the top studios in Nashville including Blackbird, Warner Bros, Sony, Legends, Playground, Sputnik Sound, etc. along with a ton of bass tracks at my own home studio – hit me up for more info on that!

When I’m home and have my shoulder bass free I enjoy biking, running, kayaking, a good beer, and the company of an amazing wife and son (and the two stray cats that have somehow come to live inside our house).

Thanks again for stopping by, spend some time checking out the site & shoot me an email.

See you on down the road!

The companies below make my job way more fun – click on the links for more info on some great people and products:

The companies below make my job way more fun – click on the links for more info on some great people and products: 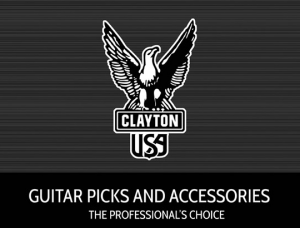